The band was formed in 1938 in the townland of Drumgooland, situated in rural County Down between Banbridge and Castlewellan. In recent times, and under the auspices of Mr James Knox MBE, the band went on from strength to strength, re-entering the competition arenas in May 2007. With the welcomed introduction and expertise of St Laurence O’Toole piper, Mr David Chesney in 2010 the band went on to triumphantly win the Grade 4B World Pipe Band Championship in Glasgow in 2011 and the band was promoted to Grade 4A for 2012. In 2019 the band was promoted to Grade 1. 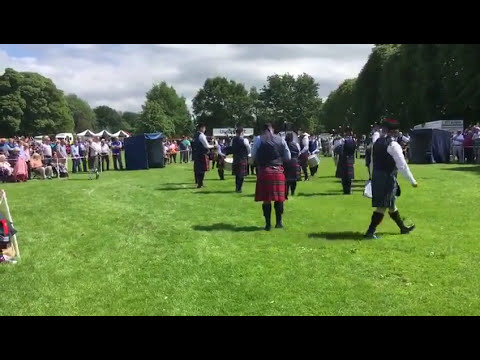 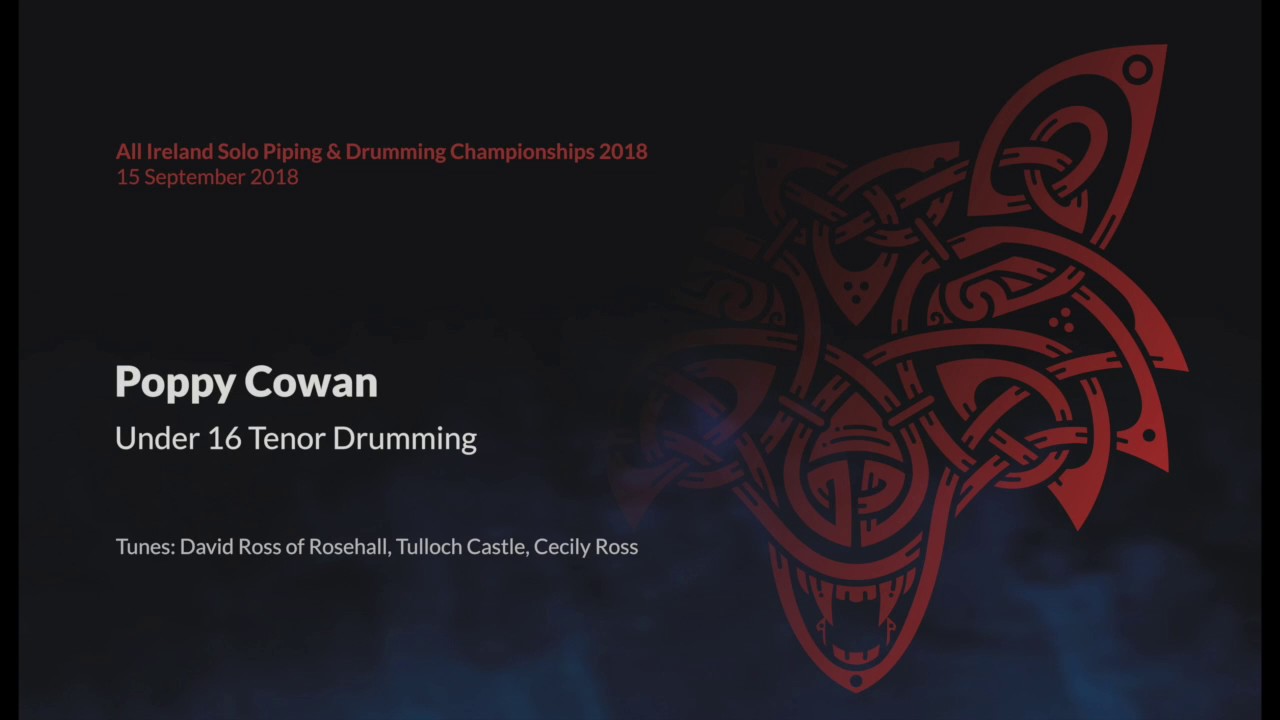 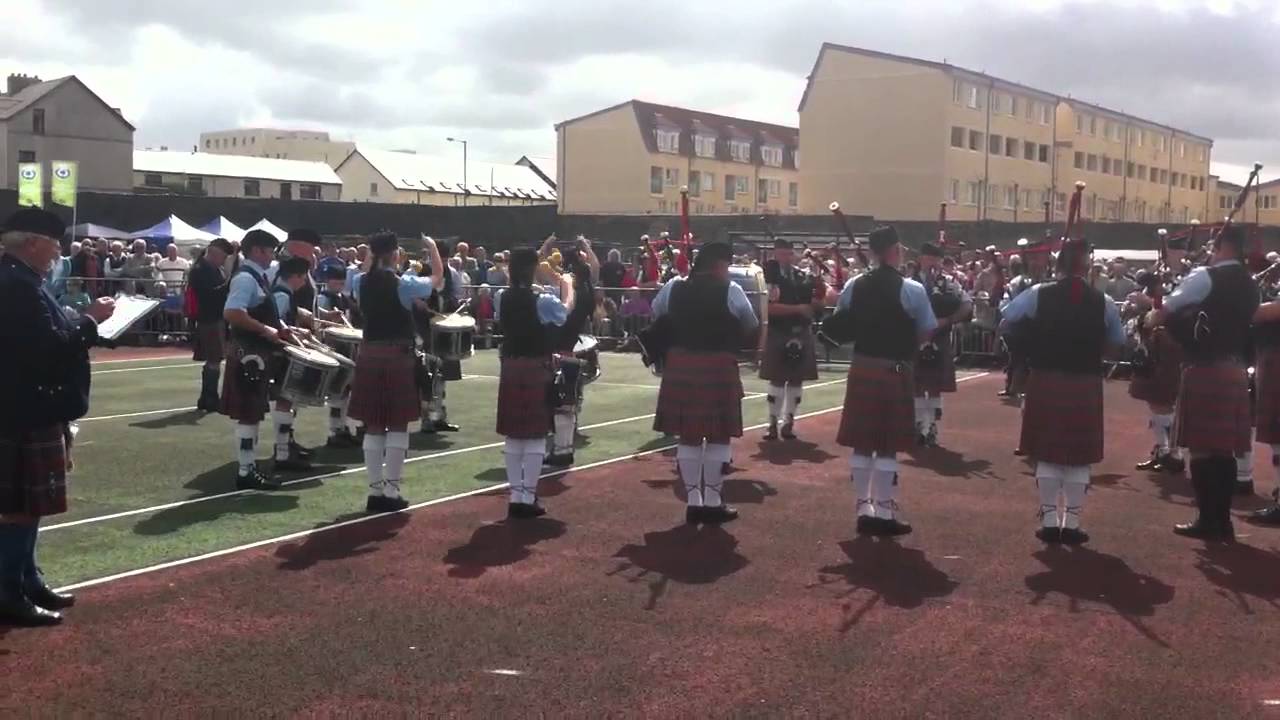 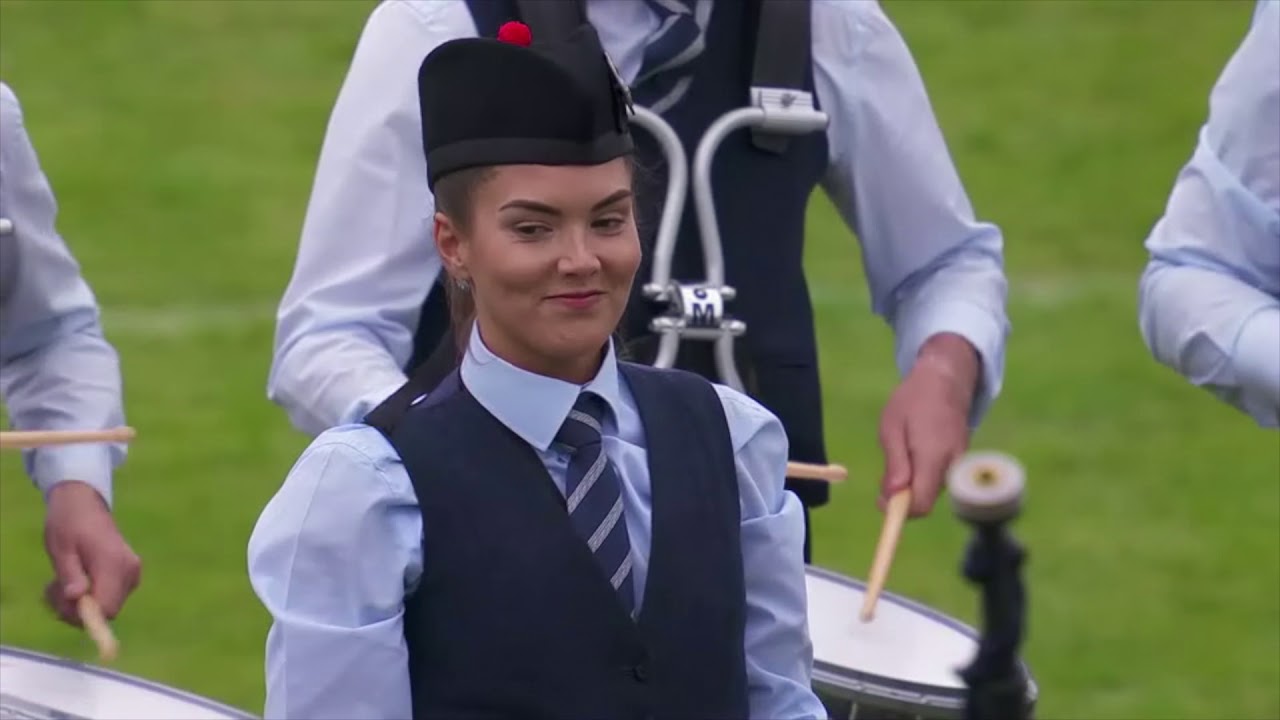 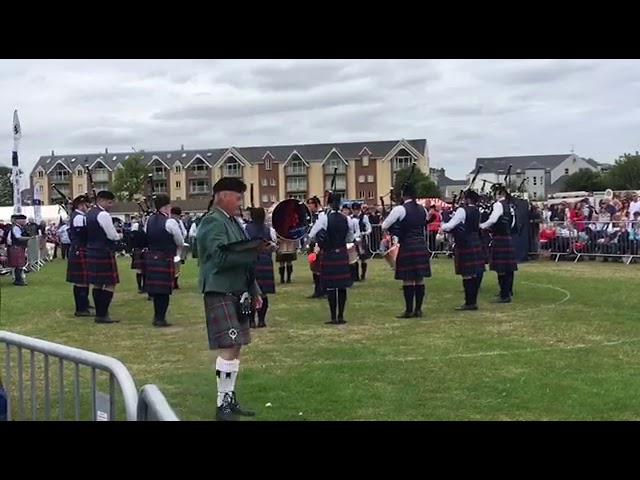 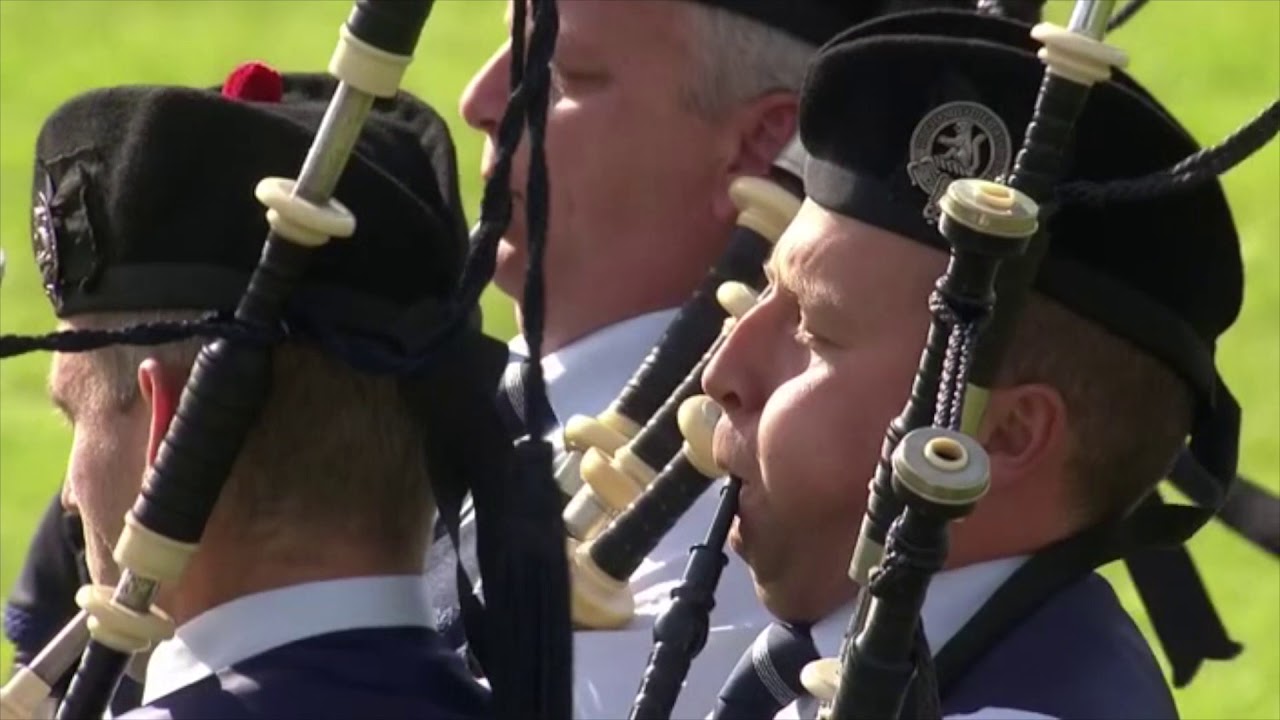