In October 2015, the band released "Speeding Cars". It was their most successful release to date and opened the band up to a new international audience. The single went Platinum in Holland, and Gold in New Zealand and Germany. Following on from the success of the single, the band released their long awaited debut album, 'Everything This Way', in January 2016. The album was number 1 for four weeks in Ireland, having been the only artist anywhere in the world to be above Adele in the iTunes pre-order charts when the album was announced. 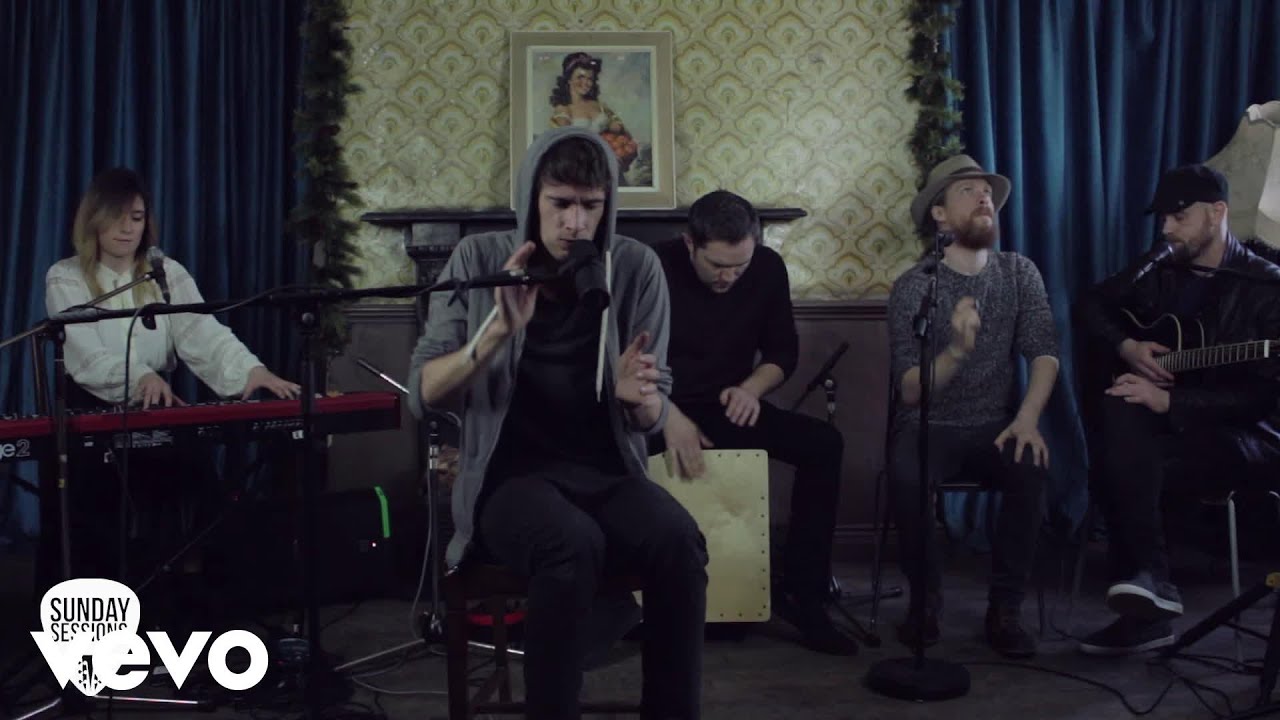