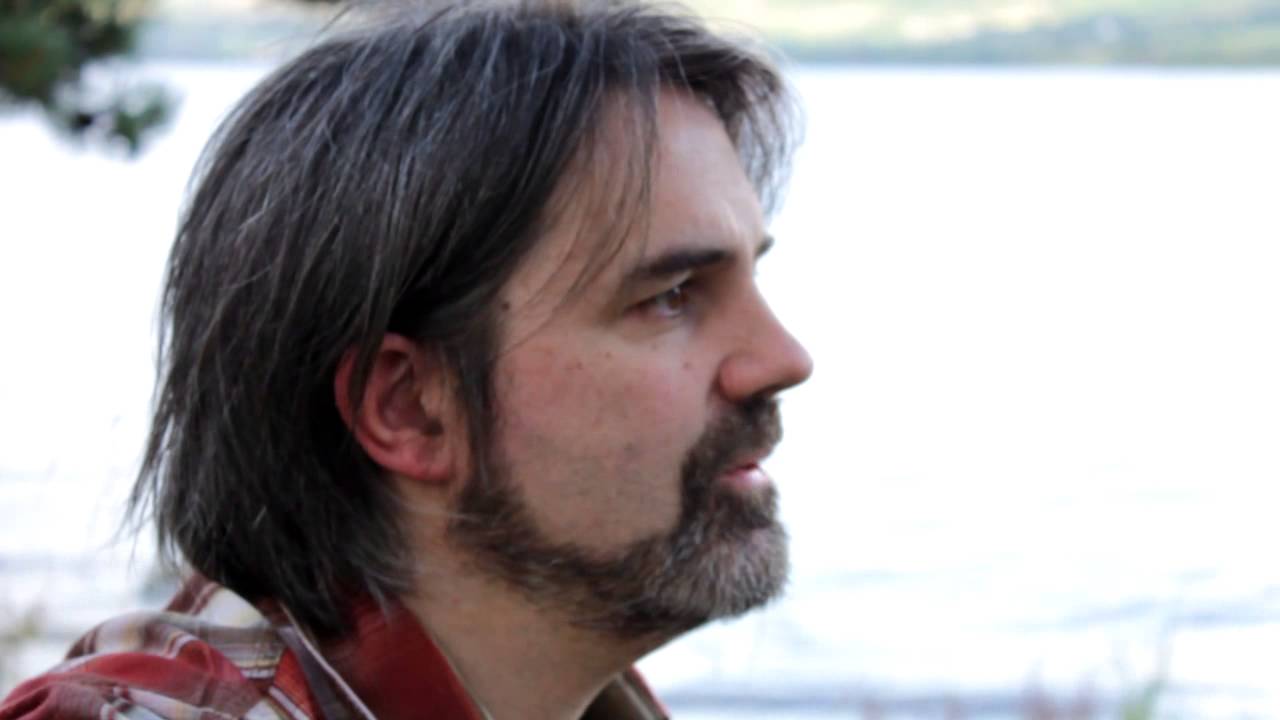 Bat Kinane is a songwriter from Co. Wicklow, This won the Sean McCarthy Ballad writing competition in Finuge, Listowel, Co.Kerry, Ireland on 2nd August 2014, the night was compered by Brendan Graham one of Ireland’s best songwriters.
The song is about changing times and how religion and the churches role has changed in peoples lives in Ireland,

The video was shot at the bog road in Valleymount, looking over at Ballyknockan and Lacken at the Blessington Lakes.