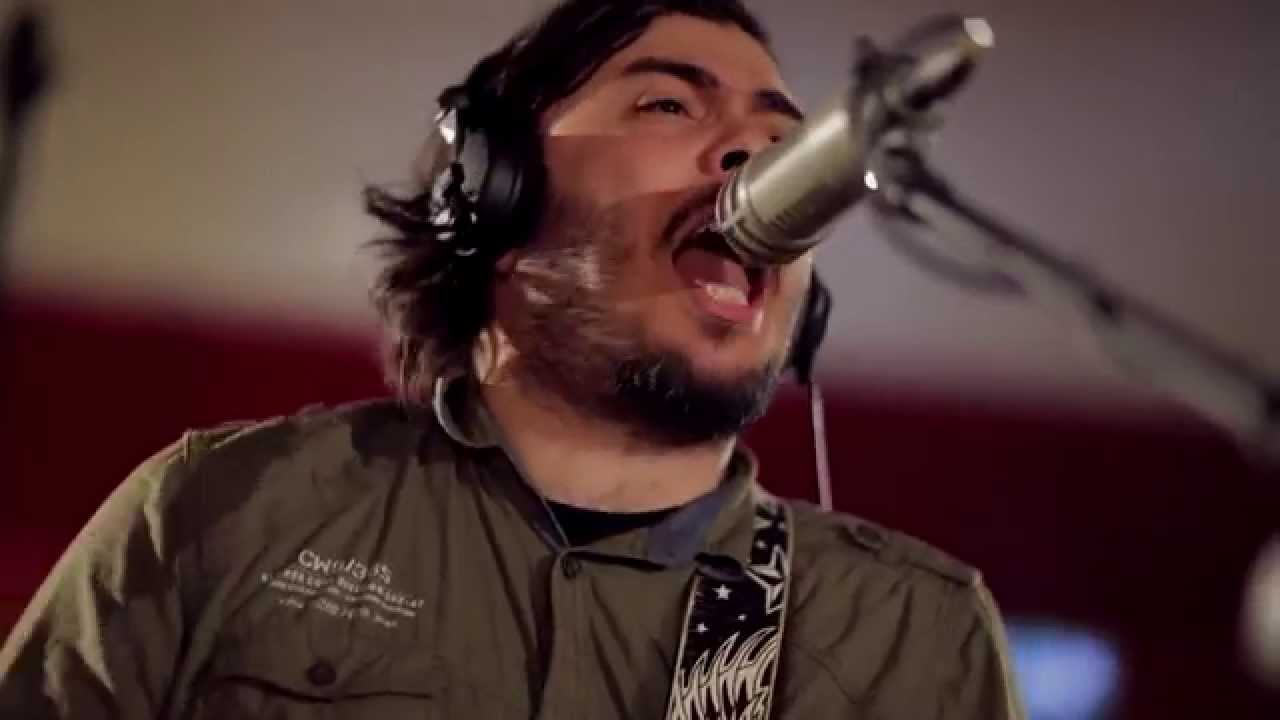 Back to video gallery of The Last Vinci

During July 2014, coming back from his first UK tour, THE LAST VINCI recorded an amazing live session at STATION STUDIOS – DUBLIN, of his first self-titled Album, then released on november 10th 2014.
On November 10th 2015 the band celebrate the first album birthday releasing the Video session of the perfomance on you tube.

Happiness is a Question of Choice.

Back to video gallery of The Last Vinci