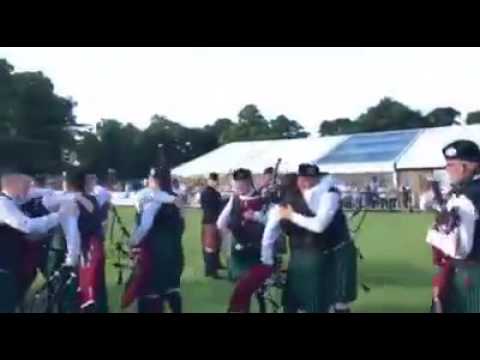 Back to video gallery of St Laurence O'Toole

The O’Toole’s won their first major of the 2016 season,the European Championships @ Forres…….
This is the the result as it was announced “live”

Many thanks to Craig Lawrie of Lomond & Clyde Pipe Band and Lawrie Bagpipes Ltd. fame, for capturing the moment.

Back to video gallery of St Laurence O'Toole