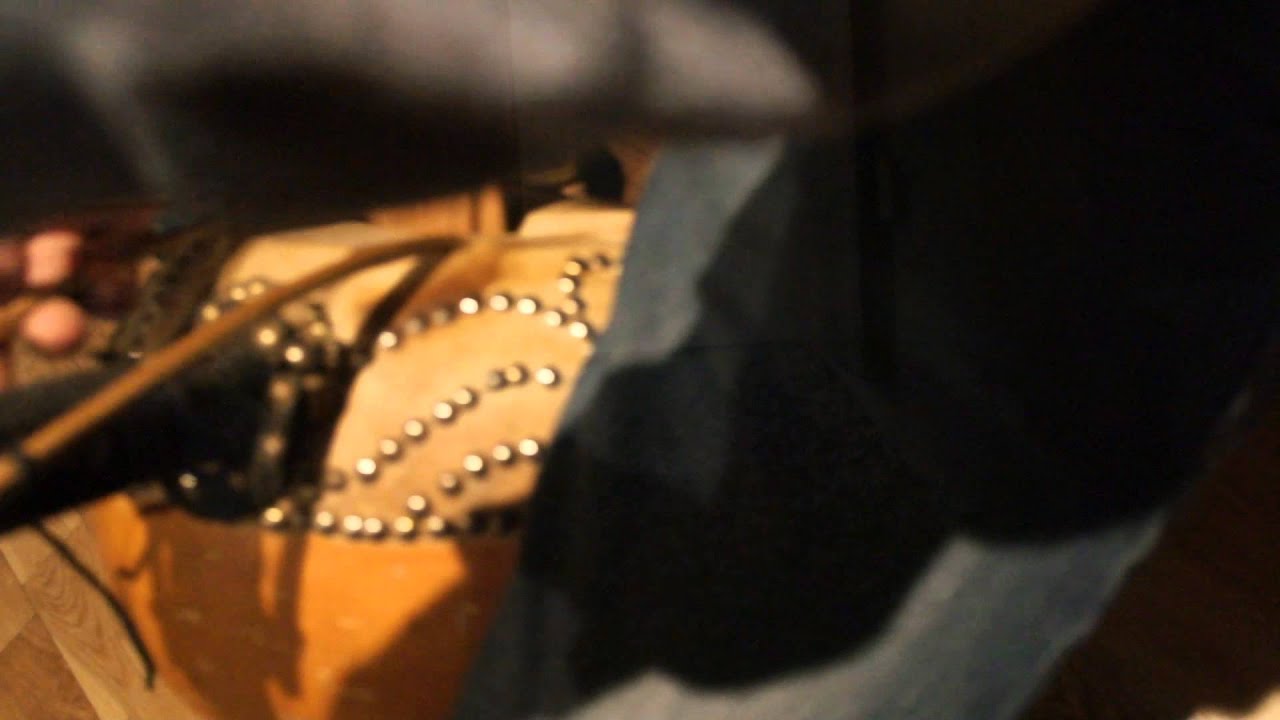 Back to video gallery of Manden Express

Manden Express is a thrillingly explosive Dublin-based international band, fusing traditional and contemporary styles of West African music from the Mande Empire of what is now known as Mali, alongside infectious Afrobeat rhyhms. Inspired by village, Wassalou (Oumou Sangare) styles and the explosion of new musical influences that merged with African music in the 1960′s it blends Kamele n’goni harp, Kora, djembe, and drums with Electric bass and guitar to produce stomping grooves and hypnotic time patterns.

The septet is the only group of it’s type in Ireland, charged with rhythmic energy and weaving together a wealth of experience in African music and other styles like flamenco, jazz, funk and rock, with band members hailing from Sierra Leone, Spain, Peru and Ireland. Manden Express have appeared at Bray Jazz Festival, Down With Jazz Festival, The Big Bang Festival, Love live music 2013, Body and Soul Festival and the Drogheda Samba Festival, Sweeney’s Carnival, Whelanslive Dublin, Culture Night Dublin, Dublin Tropical – Africa V’s Brazil @ The Grand Social amongst others. They have also supported international acts such as The Souljazz Orchestra.

Back to video gallery of Manden Express