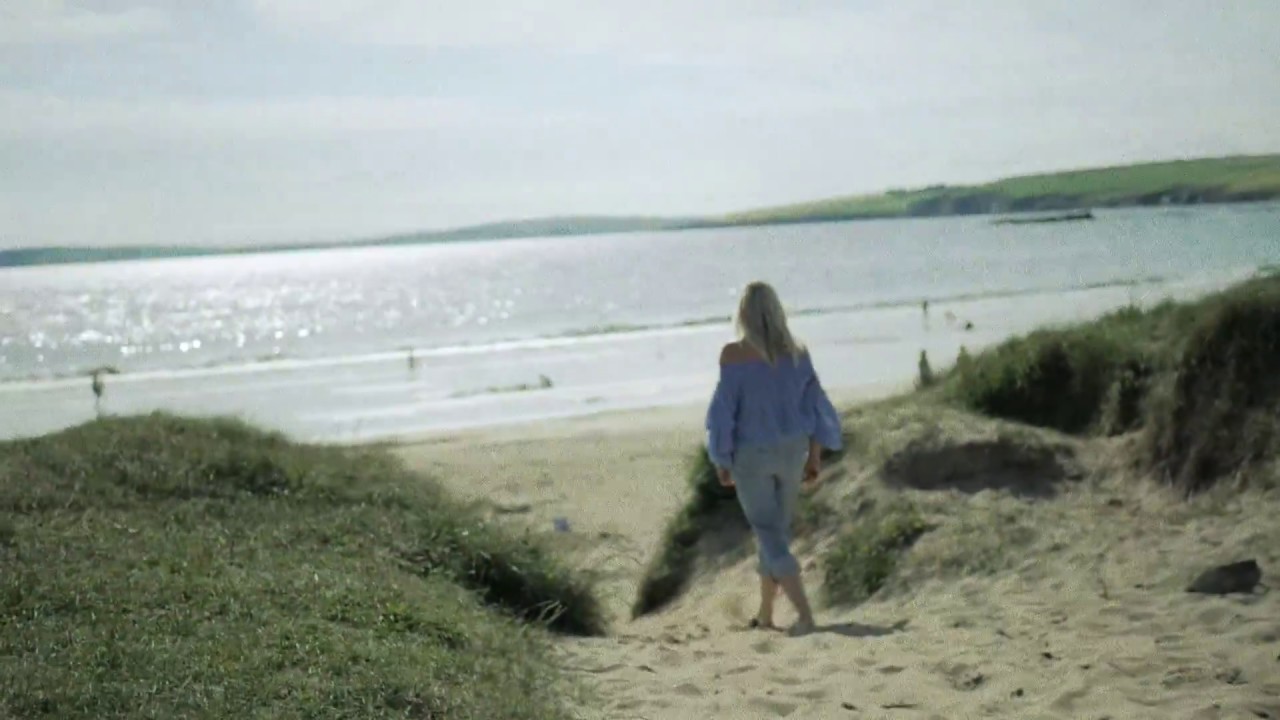 Back to video gallery of Fiona Kennedy

Beach lovers!! Tell me if you’ve seen a better beach ! 🙂 See Cork singer Fiona Kennedy playing on The Beach!! Bill Shanley produced this song about a West Cork beach, Barleycove, written and performed by Fiona Kennedy.
An amazing Fundit.ie campaign raised the badly needed funds to record this beautiful album of songs. The Beach is the title track and this scenic video shows Fiona in some of the unspoilt beaches of Kinsale Co Cork . Gobi is another song written by Fiona about the little dog, star of “Finding Gobi” and the video of this song is also on this channel.
Fiona shot to fame by being the winner of Irelands first televised talent contest.Comment if you remember this..(Brown Eyes Blue)! Performances with Kris Kristofferson and John Martyn followed and Fiona’s first album was nominated for an IRMA Award.

Back to video gallery of Fiona Kennedy