Since picking up her dad’s guitar aged nine, and starting to write from the age of fourteen, Triona counts support for Joan Armatrading in Vicar Street and receiving the Cel Fay bursary award for Young Musician of the Year as just a couple of the highlights of her burgeoning career. With her own brand of Americana inflected pop, her music has been shaped and influenced by her travels to Nashville. As well co-writing with veteran artists over several visits, Triona has had the pleasure of playing at the famous Bluebird café, the Music City Roots show and Belmont University. 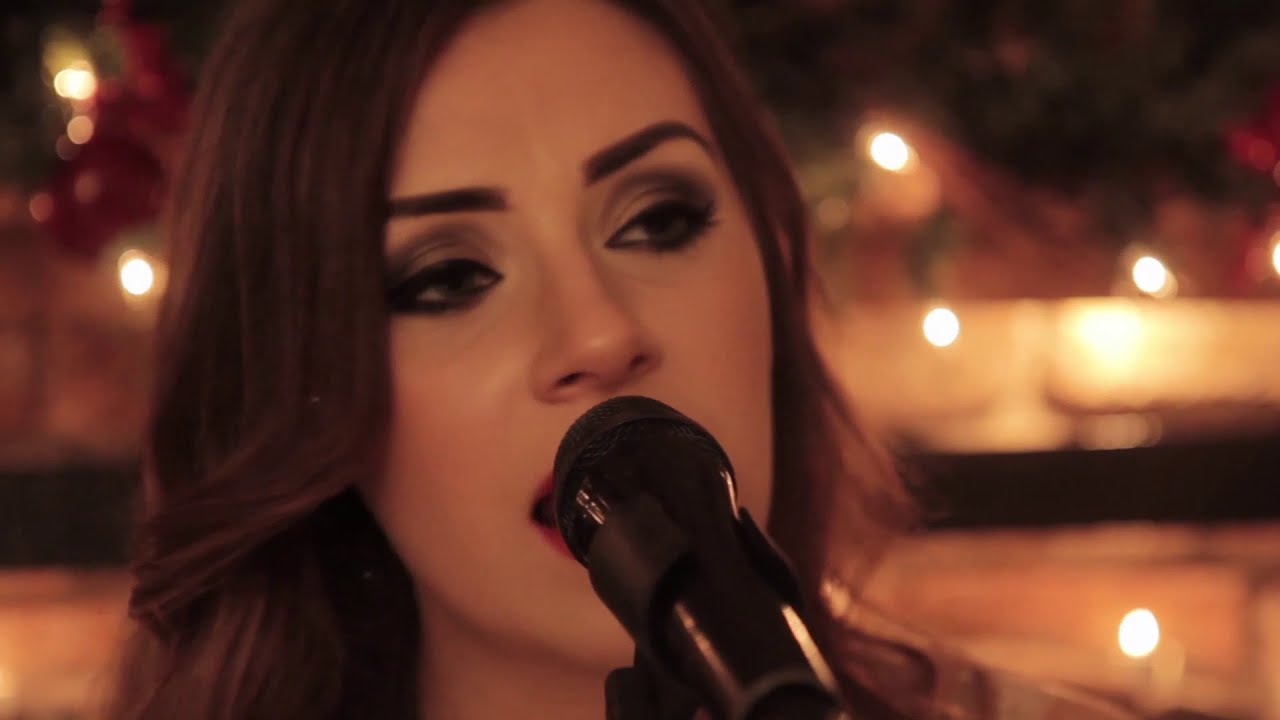