The Stunning are an Irish rock band. Formed in 1987 in Galway, they are perhaps best known for their single "Brewing Up a Storm". Known for their strong live performances, they maintain a cult following across Ireland. The group was formed in 1987 by Steve Wall. The band played its first show in the Hilltop Hotel, Salthill, Galway. The original line-up also included Donal Duggan (saxophone), Ronan Kavanagh (keyboards) and Paddy Schutte (trombone), the latter three all leaving after the first couple of years to pursue other careers. 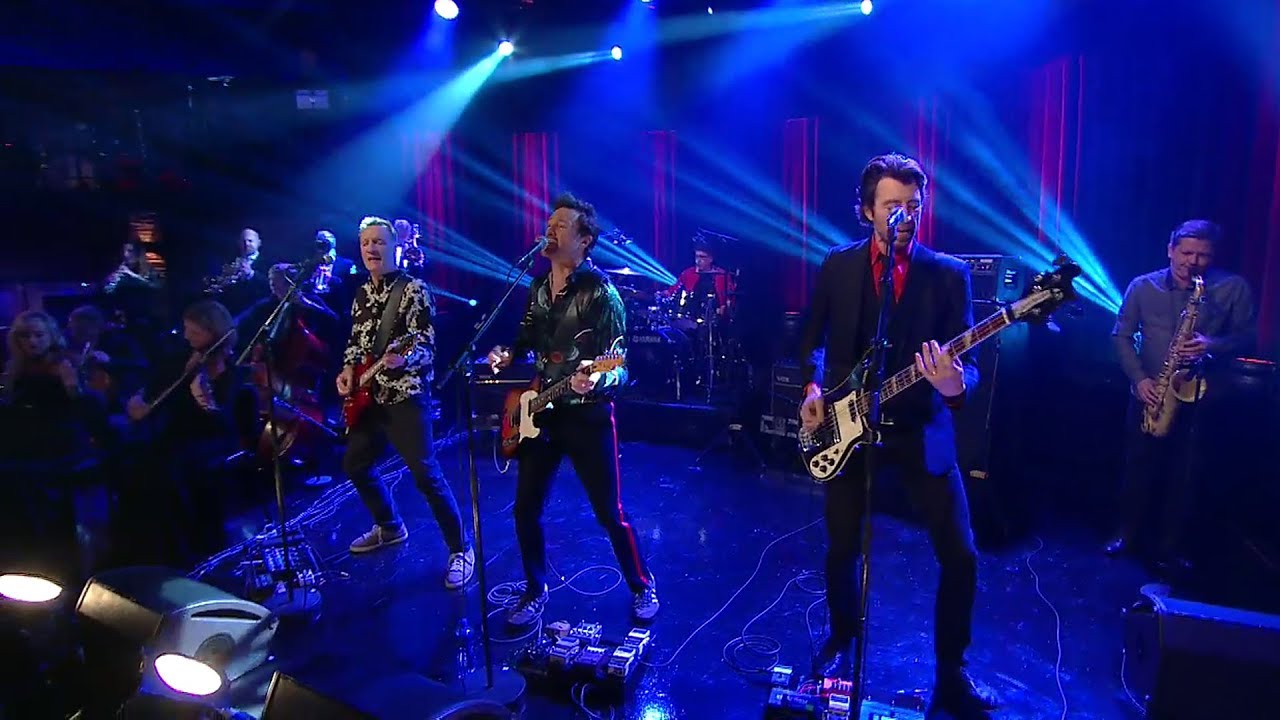