Talos is Eoin French, from Cork in Ireland. He makes patient, plaintive electronic pop music. He arrived in late 2014, with the mesmerising ‘Tethered Bones’, the dreamy production proved a perfect platform for French’s powerful voice and rewarding words. He releases a new EP, ‘O Sanctum’, in late August, which includes the single ‘Your Love Is An Island’ - produced by Talos and Ian Ring, and mixed by Valgier at Greenhouse Studios in Iceland - and remixes from Maps and Sin Fang. 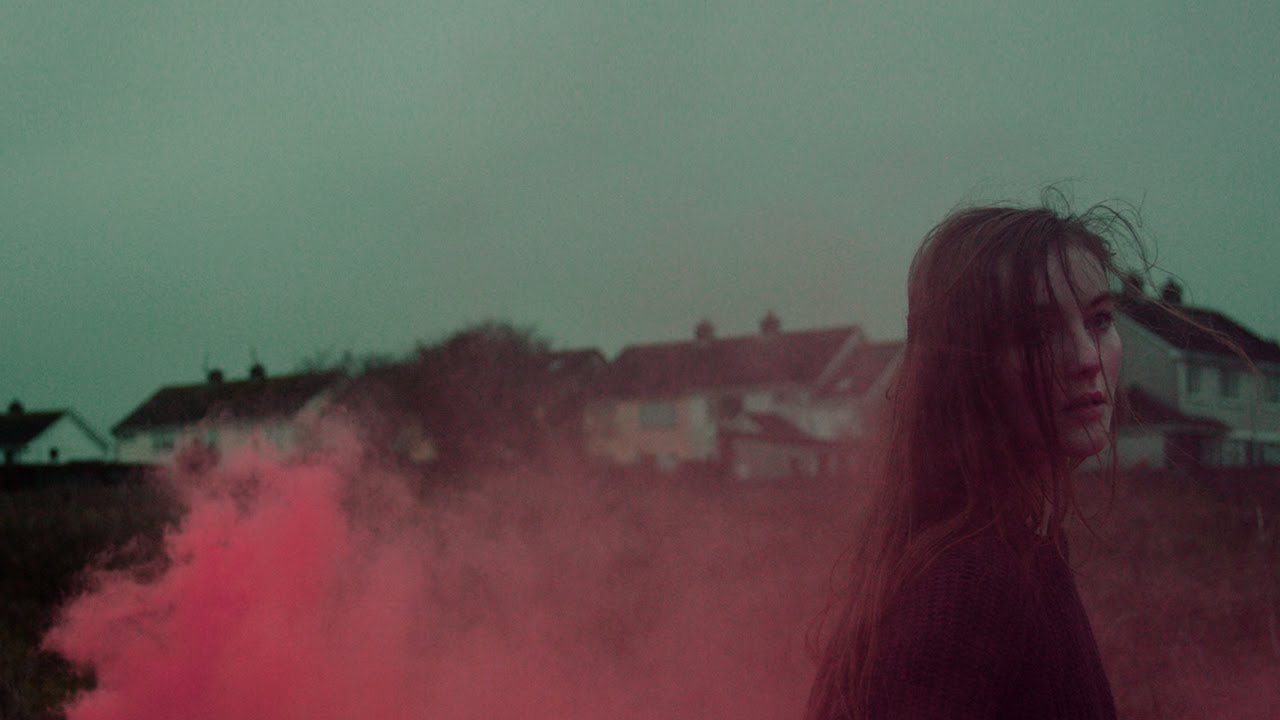