Sinéad White has performed at Knockanstockan, Longitude and Electric Picnic and has been described as “a rising talent on the Irish music scene” by music blogger Nialler9.Started playing piano when very young and started to play guitar in teenage years. Sineád has released her first album. Her melodic bright style is in full effect on the eminently pleasing ‘Better’, the first song from it, about giving yourself a chance in relationships. The simple guitar picked song is adorned with the lightest of keys and percussion, leave White’s lungs the big focus of the song. 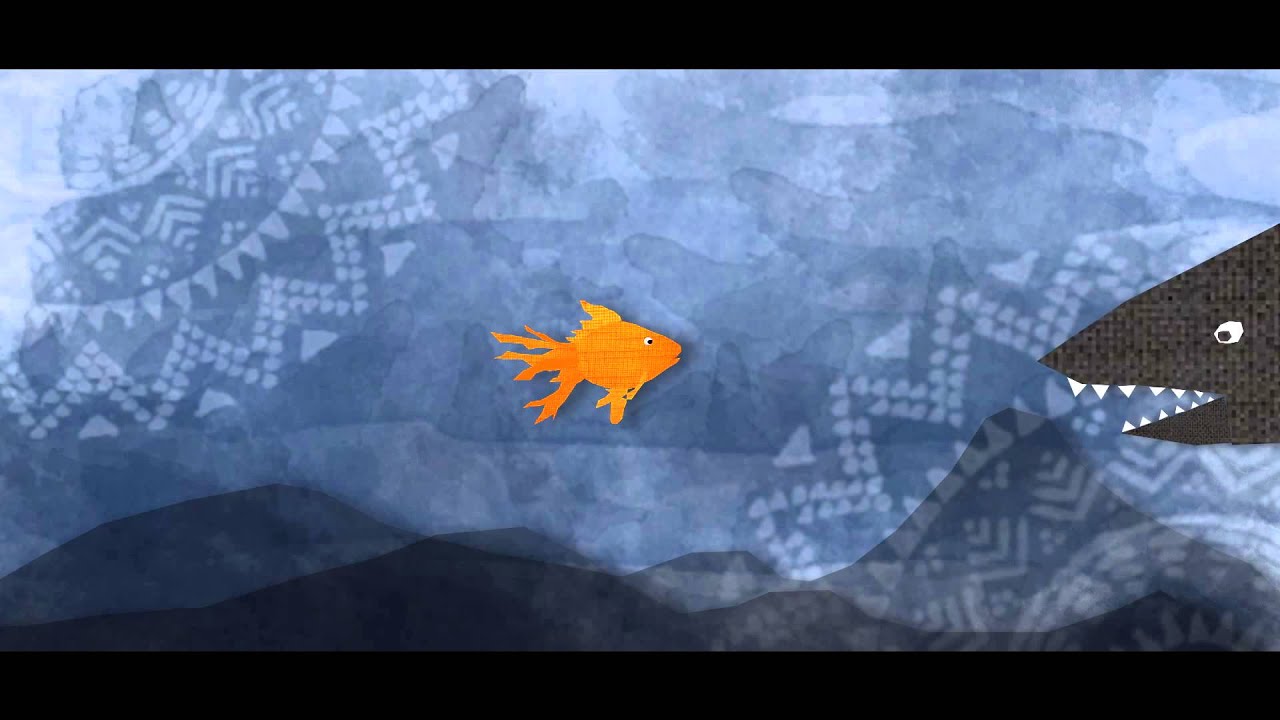 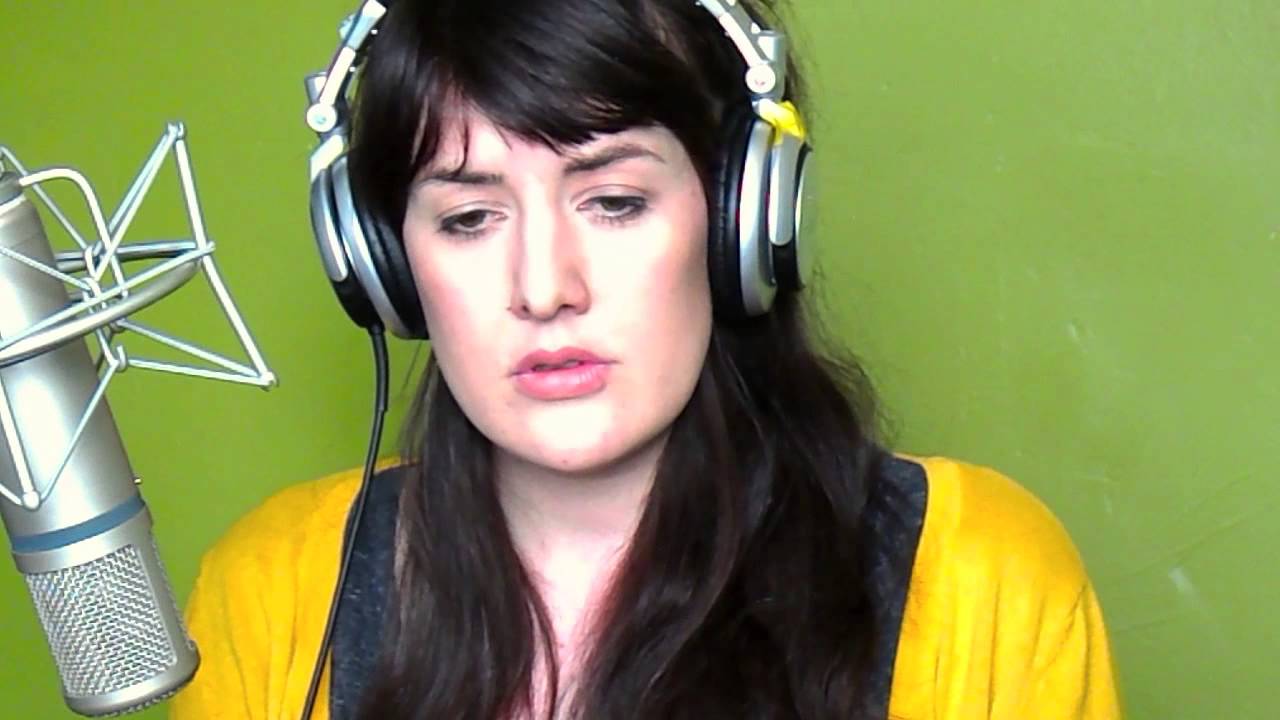 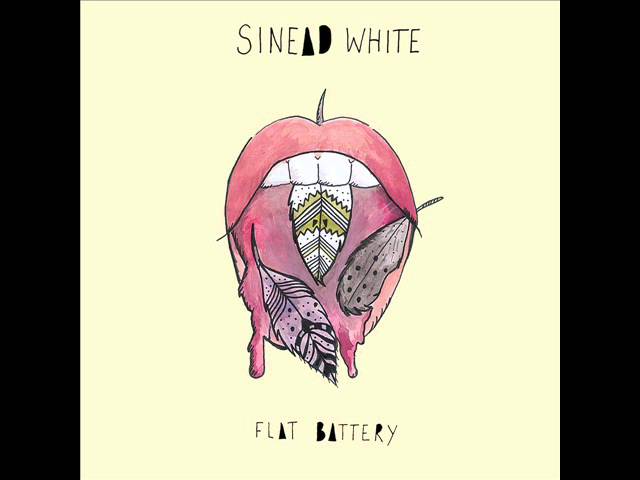