Sarah Buckley began 2019 with a much coveted place in "Whelan's Ones to Watch". Her debut single "You've Got Me" was released on all platforms in February 2019 and the song spent four weeks on RTE Radio 1 Recommends playlist (National Radio) as well as receiving heavy rotation on local stations across the country. In February 2019, Sarah's song 'Magic Powers' was chosen as a semi-finalist in the International Songwriting Competition. Judges in this competition include Tom Waits and The Script. Previous winners include Goyte, Bastille, and Mick Flannery. 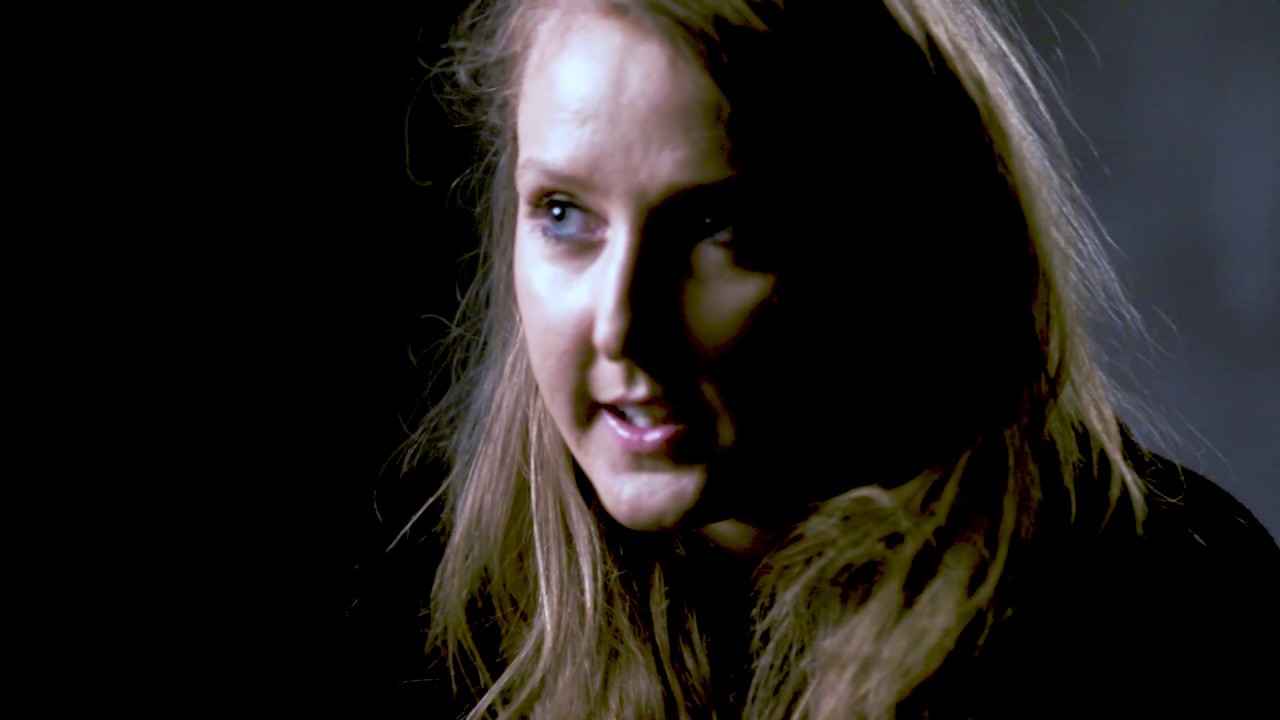