The Illywhackers released their first cd in September 2013 and met with favourable reviews (Hot Press, The Ticket). They were an easy choice as support for international roots acts such as Pokey La Farge, and Rob Heron and the Tea Pad Orchestra for their Irish dates at The Grand Social. They appear regularly on Ireland’s festival circuit, including Body and Soul, and were dubbed by both Jim Carroll and Tony Clayton Lee as a must see at the Electric Picnic. 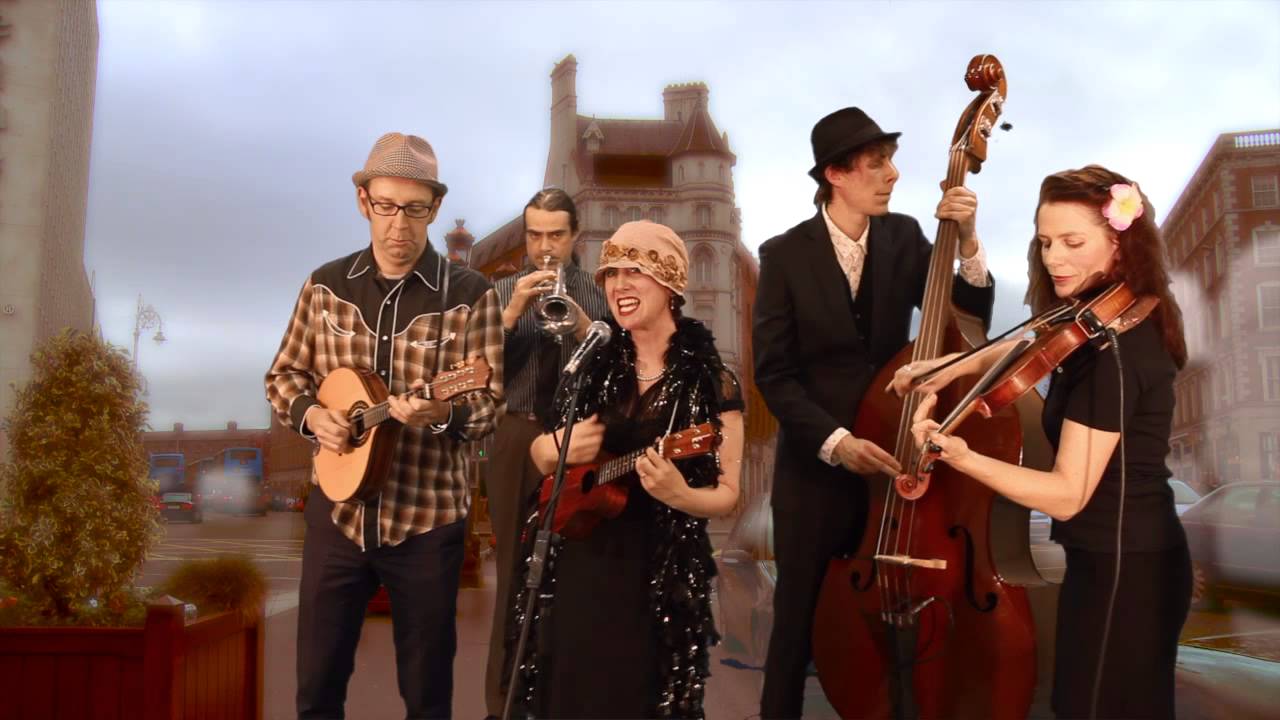