Lisa Hannigan is an Irish singer, songwriter, musician, and voice actress. She began her musical career as a member of Damien Rice's band. Since beginning her solo career in 2007 she has released three albums: Sea Sew (2008), Passenger (2011), and At Swim (2016). Hannigan's music has received award nominations both in Ireland and the USA. Hannigan is also the voice actress for the character Blue Diamond in Steven Universe, an American animated television series created by Rebecca Sugar. 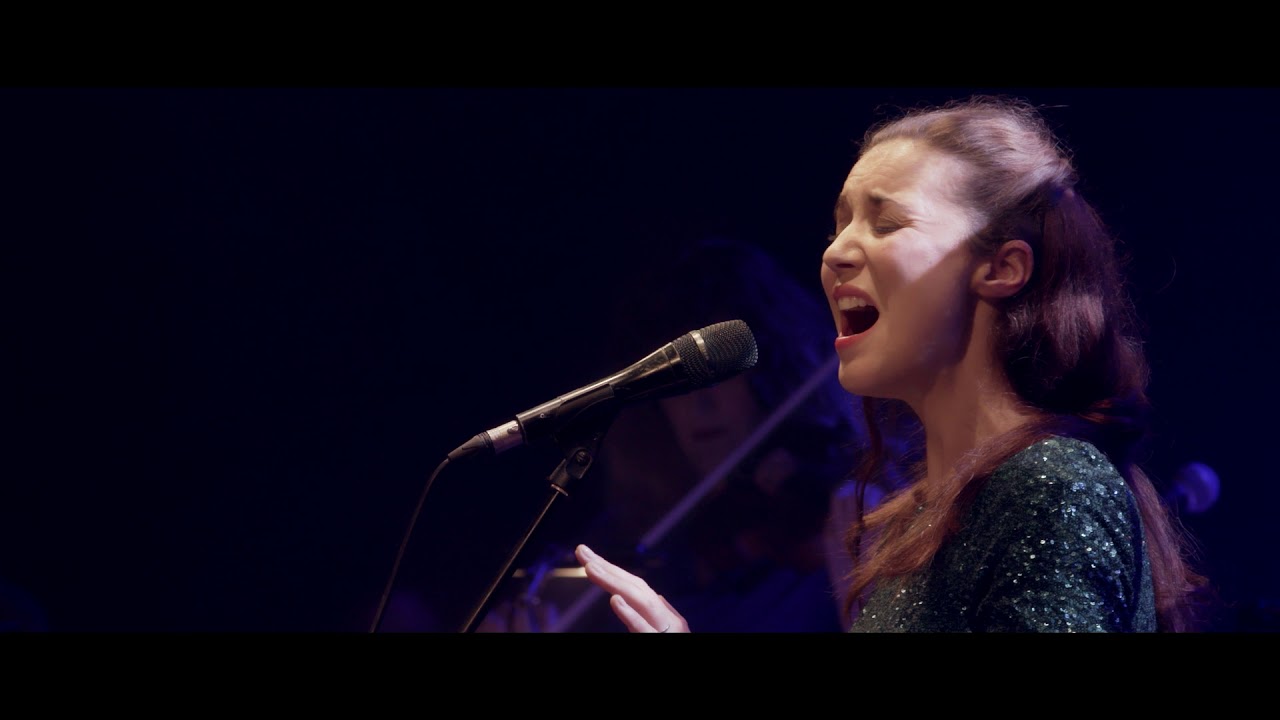