Leila Jane grew up in both London and Donegal. She began writing songs at age 15 after listening to the full recordings of the 1930’s blues player Robert Johnson. After an appearance at the Cambridge folk festival in 2013, Leila Jane was described as ‘’Somewhere between Janis Joplin and Sandy Denny’’. Since then Leila has been gigging widely and travelling to the USA to pick up inspiration for her songs. Taking influences from all genres of American roots music, Leila’s voice captures both gritty raw tones and smooth sweet melodies. 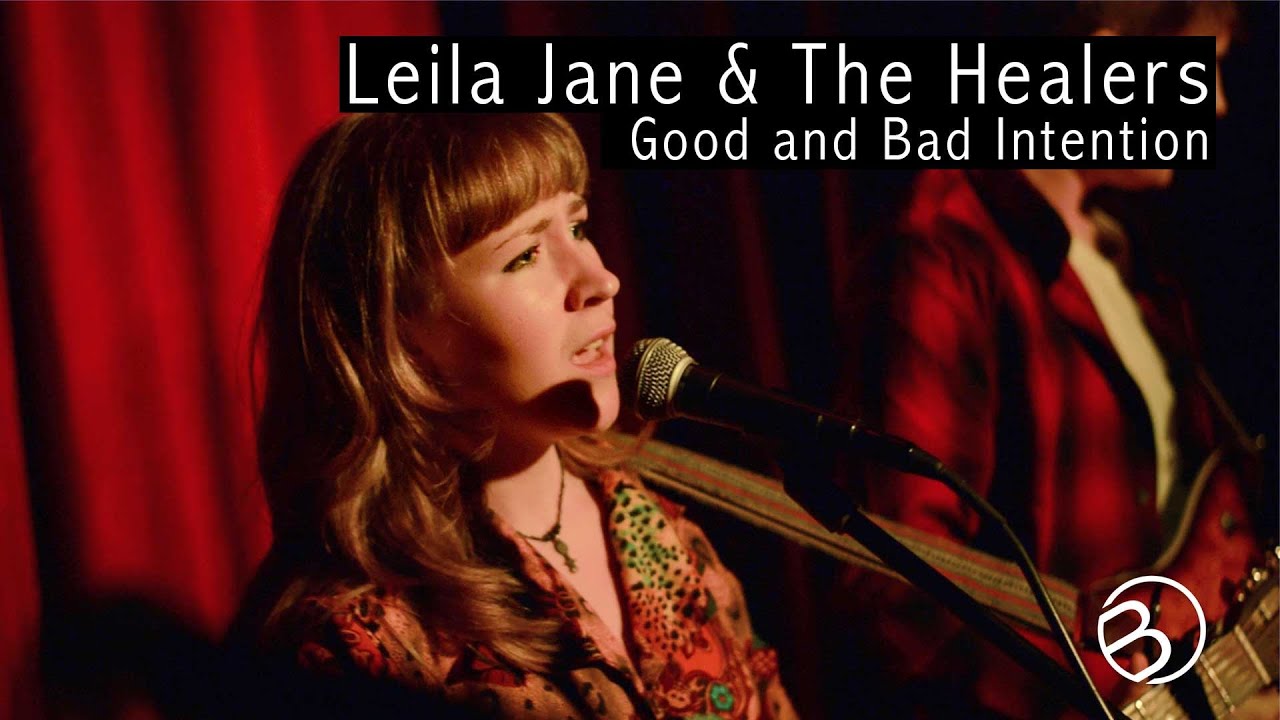