As diverse a musician as he is talented, multi-genre, multi-instrumentalist Cramer puts his all into his song craft and live performances, and it shows. He has co-written for respected Irish folk and pop acts Luan Parle, Darren Holden and Hermitage Green and his songs have been covered by Grainne Hunt and Derek Ryan. James also co-wrote and released the song Snowflakes Fall with Eleanor McEvoy. On the live front James has played at the renowned Ruby Sessions as his first solo live performance and has since played the Kansas City Irish Festival and the Chicago Irish Fest. 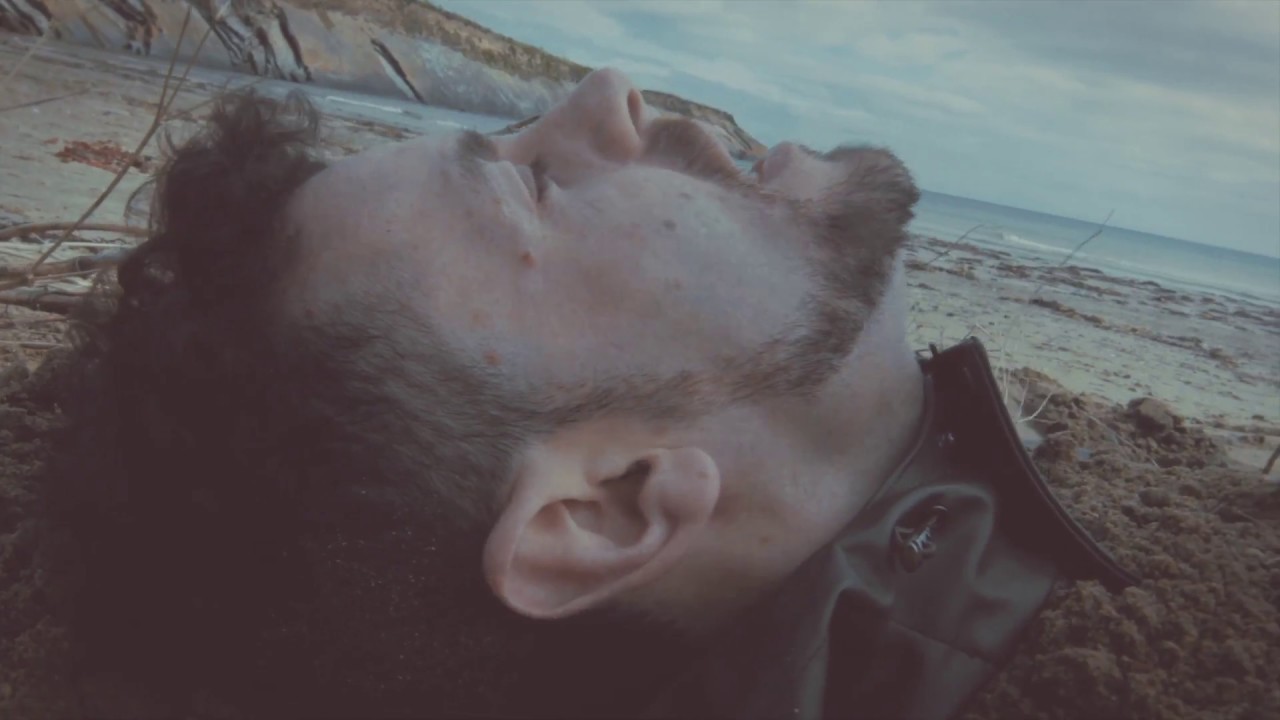