Fiach Moriarty is an Irish singer-songwriter and television presenter from Dublin, Ireland. His debut album So I came out in 2010 which appeared in the Irish top 100 album chart and peaked at 62. His second record was released in April 2015 and debuted at number 29 in the Irish chart.At the age of 5, Fiach Moriarty began to learn the violin at school in Inchicore. He states that he grew up with traditional Irish folk music in the home but was also influenced by Mozart and Beethoven, due to his mother's piano playing. At the age of 12, he received his first guitar as a birthday gift and began writing songs. 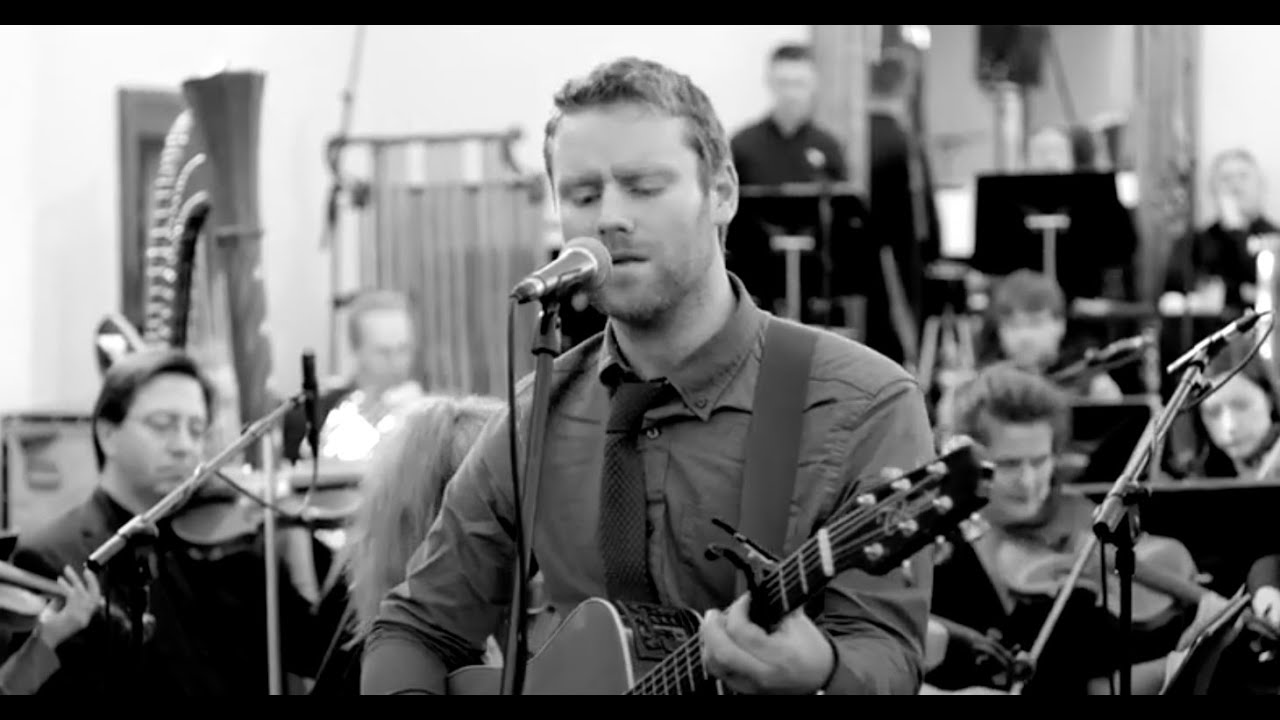