Damh (meaning ‘ox’) is the vehicle of a Donegal-born musician called David, who played guitar with Polite Records artistes Tiger & Panda on their Flicking the ‘V’s and Live at Café Kino albums, as well as several live shows in Bristol and London. 2014 saw Damh’s first release, the Toby’s Lament EP, which tracks the melancholy monologue of a surprisingly sensitive boy-racer, through a mix of lo-fi electro pop and plaintive acoustic chuggery. Of the former, ‘Soup Up’ has been remixed by Galapagos Dave and former An Axe frontman Chris Fever. 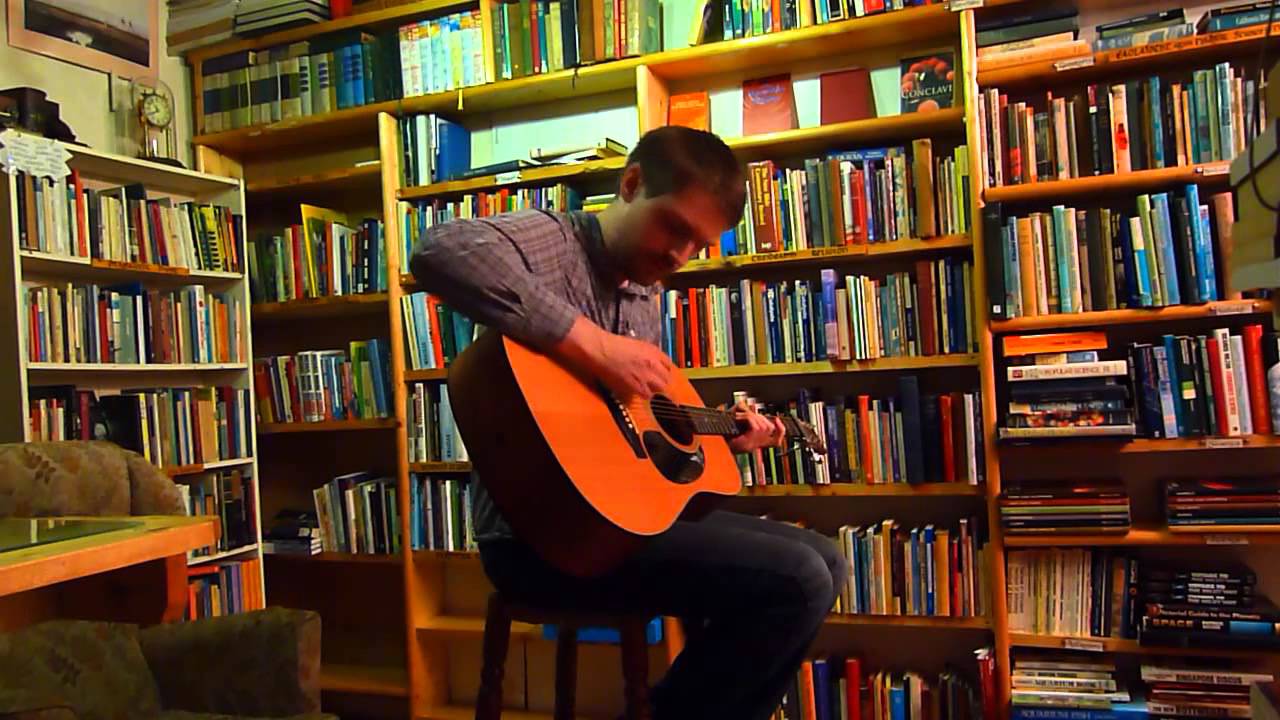