After the independant release of her debut album ‘Down to the Bone’ there has been no stopping the Cork songstress as she has toured the world playing her dark folk Americana to loyal listeners and fans. Anna is currently in the studio recording the follow up album and 2017 will see some much anticipated new music released soon. ‘Down to the Bone’ captured the songwriter confidently moving between soulful Americana, brooding late night ballads and country tinged folk, paying homage to the influences that went before while carving out a unique and contemporary space for her voice to be heard. 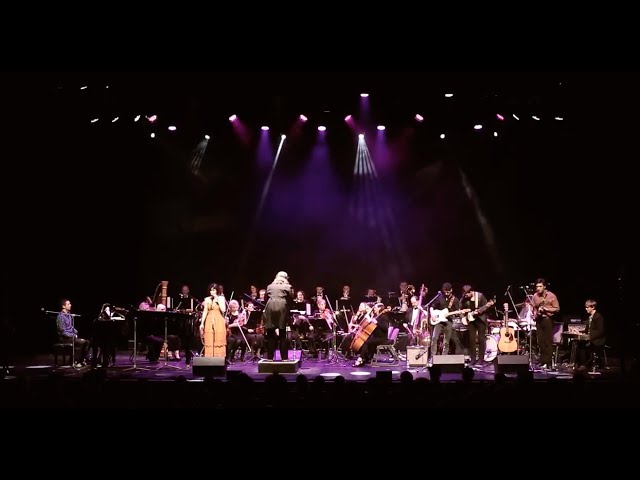